Newark airport limo service is a big part of what we do here at American City Express Limo.

Whether the airport is EWR, JFK, LaGuardia, or some other airport in the New York, New Jersey, Philadelphia area, as a Newark airport limo service, we are quite familiar with the airports.

Getting to know a little history about the airports makes it interesting. Since we are located in New Jersey, we thought we’d focus on the history of Newark Liberty International Airport (EWR), one of the busiest airports around, and one we are proud to provide Newark airport limo service to. 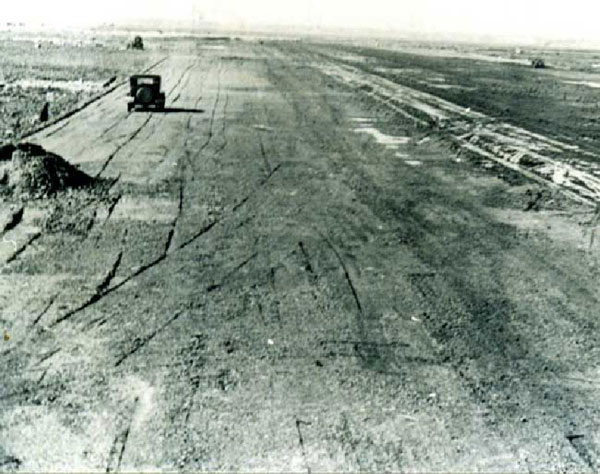 During World War II, Newark Airport was operated by the Army Air Corps.