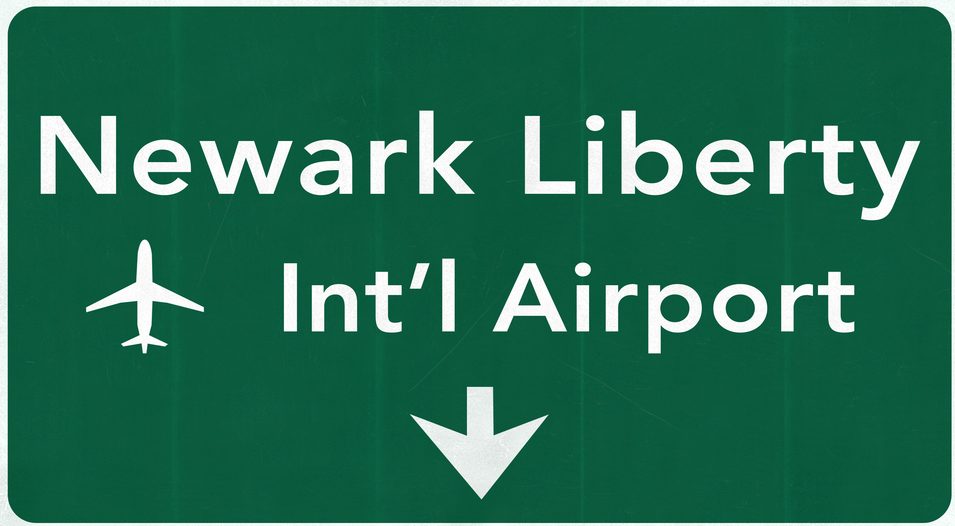 The Newark Liberty International Airport means a lot to the region where it resides. It is historic, it is busy, and it a source of pride for the region. Before we get into just what makes the Newark Liberty International Airport so special, lets take a moment to appreciate American City Express, a locally-owned and operated small business that offers black car service to and from the airport. When it comes to getting to the airport stress-free, you won’t find a more punctual and professional service than American City Express. Avoid the traffic and the parking lot, and take a black car right to the departure gate.

The Newark Liberty International Airport is owned jointly by the New Jersey cities of Elizabeth and Newark, and is one of three airports that service the greater New York City area alongside La Guardia and JFK, both of which are located in New York itself. All three airports are operated by the Port Authority. Newark Airport was the first of the three to service civilian aircraft and while the airport is a fraction of the size of JFK, Newark actually handles more flights, but JFK boasts more passengers.

Liberty International was originally an Army Air Corps base during the Second World War and following the conclusion of the war, the City of Newark purchased the airfield in 1948, and the Port Authority took it over. The main terminal, constructed in the middle of the 1930’s is a National Historic Landmark and is preserved as such. The airport currently employs over 24,000 people.

Despite being smaller than JFK and outside of New York City, Newark is the 6th busiest airport in the entire country in terms of international travel. The airport as a whole is the 15th busiest in the country according to figures last updated in 2017. 43,393,499 passengers crossed through their gates in 2017, making it the 43rd busiest airport on the face of the globe that year. In 2018, the airport recorded its most visitors ever with 46,065,175 passengers travelling through the central hub of the airport.

New Liberty International Airport serves over 50 carriers and is the third largest hub in the country behind only Chicago O’Hare and Houston Intercontinental. The two largest tenants of Newark Airport are United Airlines and FedEx cargo. FedEx Express has its third largest cargo hub in the country where it uses three buildings and over two million square feet of airport property. Over 2/3rds of all passengers who traveled through the airport in 2014, were traveling through United Airlines which operates out of all three of Newark’s terminals.